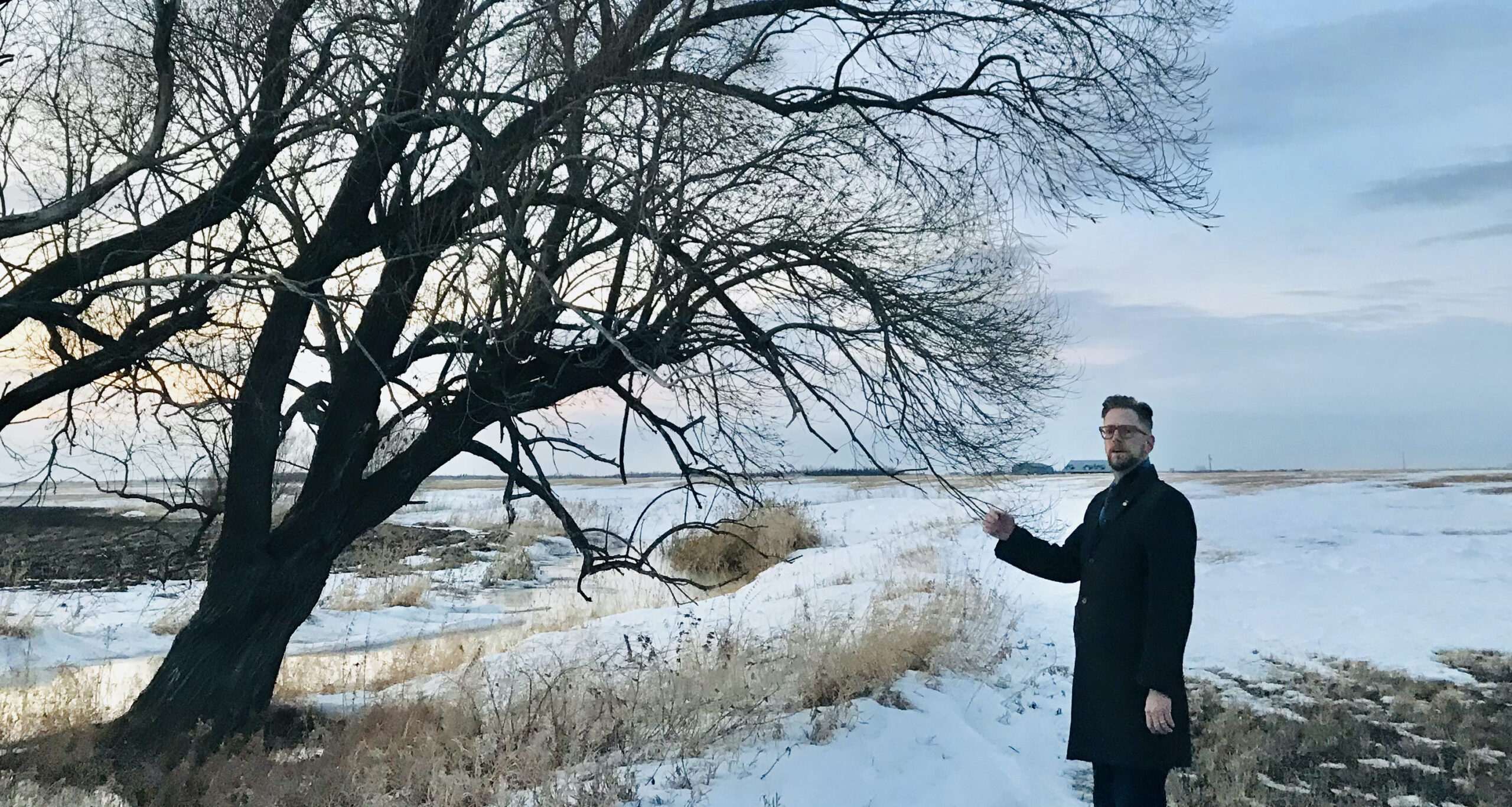 One of the elements of satire is the use of exaggeration. I’ve found that when people just begin to write satire, they often don’t exaggerate enough. The ideas need to be pushed a little. On the other hand, it’s important to realize that exaggeration can also mean understatement, and this is often used in contemporary satirical writing.

An example of understatement in news style satire is when a writer presents an everyday situation as if its newsworthy. Rather than using hyperbole, they’re simply stating the obvious and the humour comes from this juxtaposition.

For example, in this article, I simply had the headline “Belize Exists.” This is obviously not newsworthy, but the point is that many people don’t pay any attention to the country or know anything about it.

“Numerous reports out of the Central American country of Belize today suggest that it exists.”

The article also uses hyperbole, however, when exaggerating the level of American ignorance about the country.

“In a recent study, 9 out of 10 Americans thought that Belize was one of Joey’s girlfriends on Friends.”