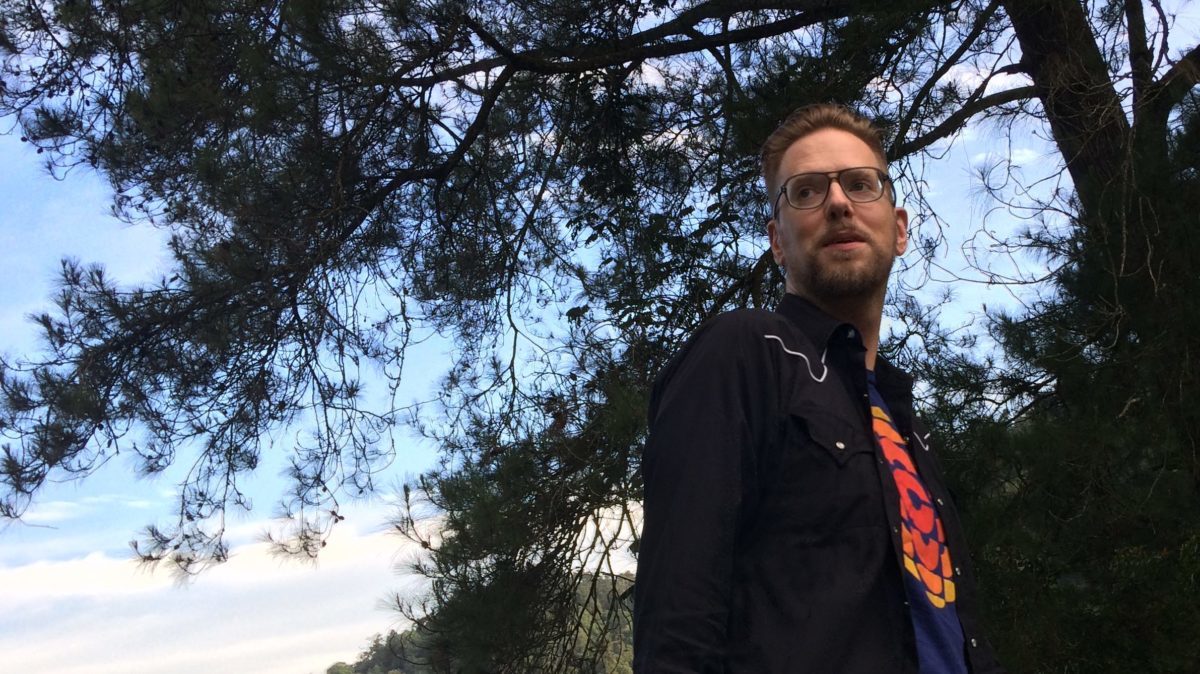 The term “fakes news” has become ubiquitous in the last few years, but it’s not always used consistently, so it’s important to be precise about what we’re talking about here. The term “fake news” is used, as far as I can tell, in at least three different ways:

satire or parody news  – satire or parody, in the style of a news article, intended to entertain or make social commentary, but not to deceive. For example:

false news/junk news – blatant lies with no other intended purpose than to get clicks or to mislead people. These are often memes. For example:

biased news – this is what Donald Trump means when he says “fake news.” He’s referring to real news outlets that he believes are biased against him. For example: Recently, fact-checking website Snopes.com has stopped using the term “fake news” altogether, due in part to the fact that it was used inconsistently. They cited a study with shocking results. “Americans themselves have not reached a clear consensus on what constitutes ‘fake news.’ Most adults agree that false information portrayed as if it were true always (48%) or sometimes (46%) deserves the label ‘fake news.’ Strikingly, most Americans also say that accurate stories portraying politicians in a negative light always (28%) or sometimes (51%) constitutes ‘fake news.’” If even accurate stories that a person happens not to like can be considered “fake news” then the term really has no useful meaning.