Recently I wrote a satirical article for The Daily Bonnet with the headline “Canada Pays Off Entire Federal Debt One Day After Marijuana Legalization.” Surprisingly the post went viral and actually became the most read post ever on The Daily Bonnet. If I could write a post like that every day I would, but one thing I’ve learned after two years of writing the Daily Bonnet is there’s really no way to know ahead of time how popular or viral a particular post will be. The popularity of the marijuana post, however, drew attention from fact-checking websites such as Snopes.com and Pulitizer Prize-winning PolitiFact.com, both of whom pointed out that not only was the article false, but it should have been obvious to readers that it was satire.

Why, one might wonder, would a post with such an outrageous and obviously-fictitious headline need to be fact-checked? The sad reality is there are some people who have trouble discerning fake news, even satire, from real news. I was asked to comment on this article by a few journalists, including one from PolitiFact. I responded to his request, but the article had already been published, so my comments were not able to be included. However, his questions got me thinking about the whole idea of fake news, satire, and political discourse. Here are my thoughts.

It’s important to be precise about what we’re talking about here, because the term “fake news” is used, as far as I can tell, in at least three different ways:

Why do people fall for fake news?

I’ve also encountered a few people who are unaware of what satire is or that it exists, but with the prevalence of satire these days those people are quite rare.

It’s a literacy problem, not a “fake news” problem

The fact that some people get duped by fake news is not Facebook’s fault. I don’t blame the Russians either. This is entirely a literacy issue.

There have been numerous attempts to address fake news, most of which, thankfully, respect the art form of satire and have focused their attention on deliberately-deceptive false news. Facebook and Google Ads have blocked some users. People consult Snopes or PolitiFact to check if something is real or not. People check sources to see if something is a legit news outlet. There are even some plugins you can install in your web browser that alert you to fake news or satire.

While I value fact-checkers and consult them regularly, I think all these aforementioned methods are not addressing the root of the problem. If people lack that “spidey-sense” that says, “hey, this is satire,” or, “hey, this doesn’t seem right to me,” then it’s not even going to dawn on them to consult a fact-checker.

The issue is literacy and the only real solution is education. 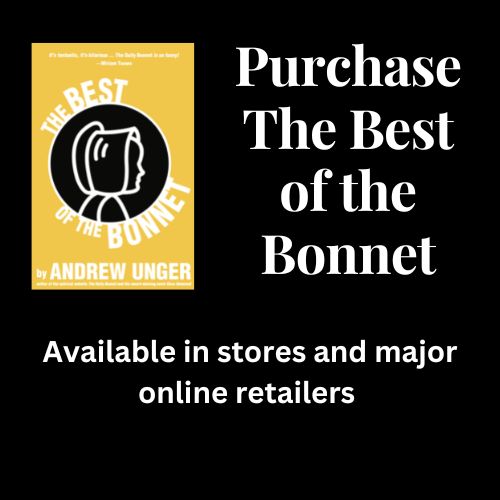